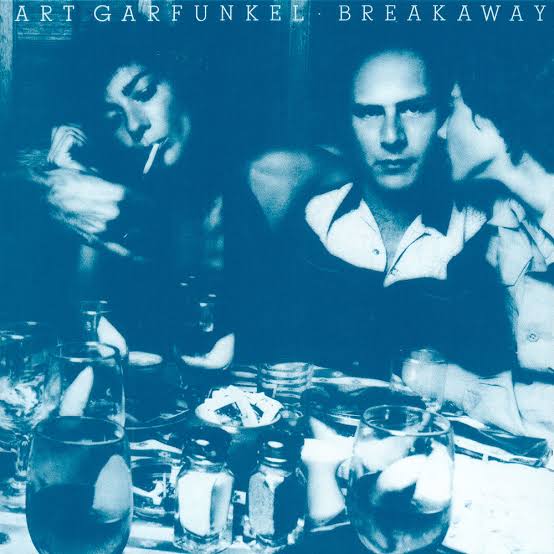 Actually this amazing music is popped out of an album which is titled “Breakaway” And it was released in the year 1975.

A stick, a stone, it’s the end of the road

It’s the rest of a stump, it’s a little alone

It’s a sliver of glass, it is life, it’s the sun

The oak when it blooms, a fox in the brush

The nod of the wood, the song of a thrush

The wood of the wing, a cliff, a fall

A scratch, a lump, it is nothing at all

It’s the wind blowing free, it’s the end of a slope

It’s the end of the strain, it’s the joy in your heart

The foot, the ground, the flesh and the bone

The beat of the road, a sling-shot stone

In a truckload of bricks in the soft morning light

The shot of a gun in the dead of the night

The plan of the house, the body in bed

A float, a drift, a flight, a wing

A cock, a quail, the promise of spring

It’s the promise of life, it’s the joy in your heart

A blink, a buzzard, a sudden stroke of night

A snail, a riddle, a wasp, a stain

A fish, a flash, a silvery glow

A stick, a stone, the end of the load

The rest of a stump, a lonesome road

A sliver of glass, a life, the sun

A night, a death, the end of the run

It’s the end of all strain, it’s the joy in your heart

Di’Ja – The Way You Are ft. Tiwa Savage

Art Garfunkel – I Only Have Eyes For You

Art Garfunkel – The Same Old Tears On A New Background

Art Garfunkel – Looking For The Right One