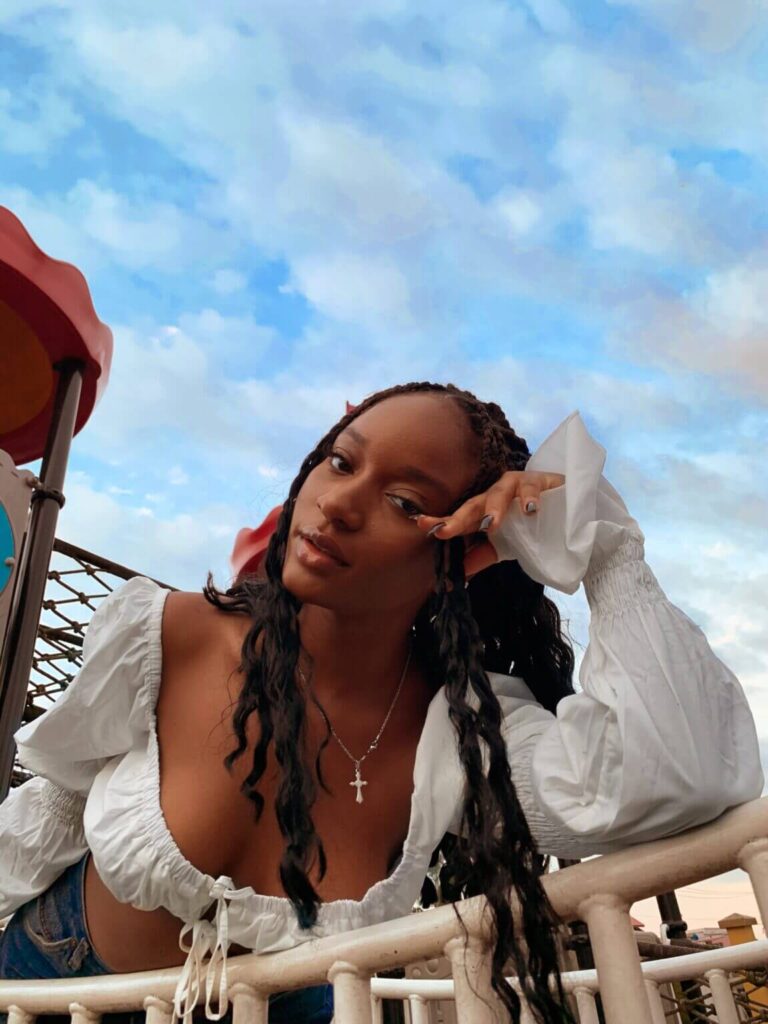 Emerging afropop queen, Oyinkansola Aderibigbe known with the stage name as Ayra Starr, is a Nigerian singer and songwriter born in 2002. She has a unique voice which is a blend of Afrobeats, Afropop and R&B. Her style of music has been compared to that of the fast rising Nigerian act, Tems. Ayra Starr got signed to Mavin records on January 21, 2021.

Ayra Starr was born in 2002. She celebrated her 18th birthday in 2020. She was born and raised in Benin republic.

She grew up between Cotonou and Lagos and originally a native of Edo State part of Nigeria.

She was inspired by her Dad who is now late, where she learnt that there is no template to life.

Ayra Starr has been able to developed her passion for music with musical influences from the likes of Beyonce, Sia, Rihanna and of course the Nigerian gospel sensation, Tope Alabi.

She caught the attention of the Mavin boss, Don Jazzy after series of freestyles on Instagram. One of the noticeable one was that of the cover to 2face Idibia‘s single “Ole”.

She met with Don Jazzy in 2020 and they have been working together behind the scene until she was finally unveiled to the world as labels latest signing and third female to be announced by the label after Tiwa Savage and Di’ja.

She became another major signing to the Mavins Record label after Rema and Crayon.

Ayra came through with her self titled EP “Ayra Starr” which comprises of 5 solid tracks. The EP boast of production credit from the likes of Gayo Grey, Louddaaa and Don Jazzy himself. 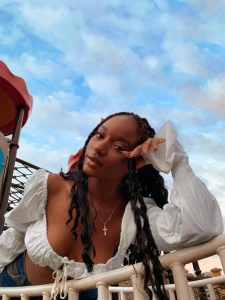 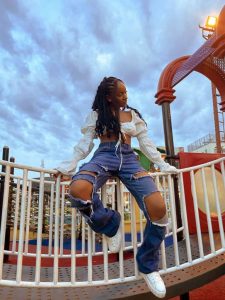 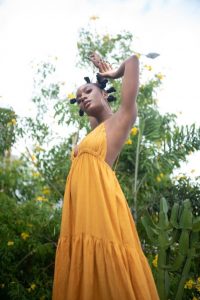 She marked the release of her EP “Ayra Starr” with her debut single “Away” which is a mid tempo song that focus more on break-up, the pain and the experiences from it.

Ayra Starr net worth has not been estimated.

Sammie Okposo – I Love You Jehovah