BBNaija: Pere breaks down in tears as Maria gets evicted 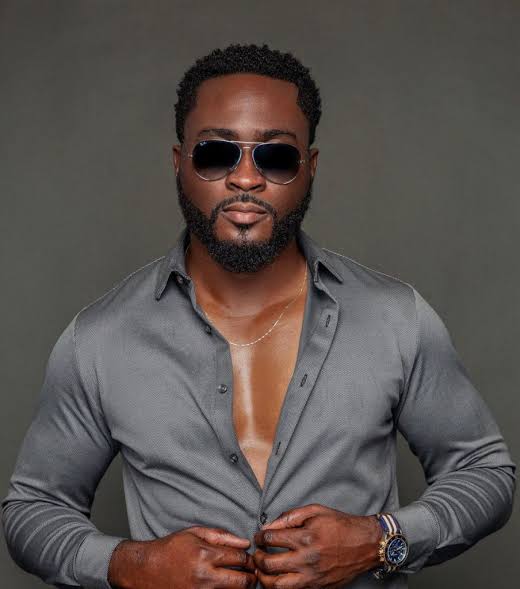 Maria was the third housemate evicted by Ebuka Obi-Uchendu, the host, during the live show on Sunday.

Maria’s eviction shocked housemates who thought she would survive the week.

Reacting, Pere broke down in tears after the live show.

Pere and Maria liked each other in the house although Maria turned down his proposal for a relationship.

Maria was up for eviction this week alongside JMK, Pere, Sammie, Cross and Queen.

BBNaija: Maria was the life of Biggy’s house – Pere claims

BBNaija Pere Egbi, And His Life Before The Show (Biography)