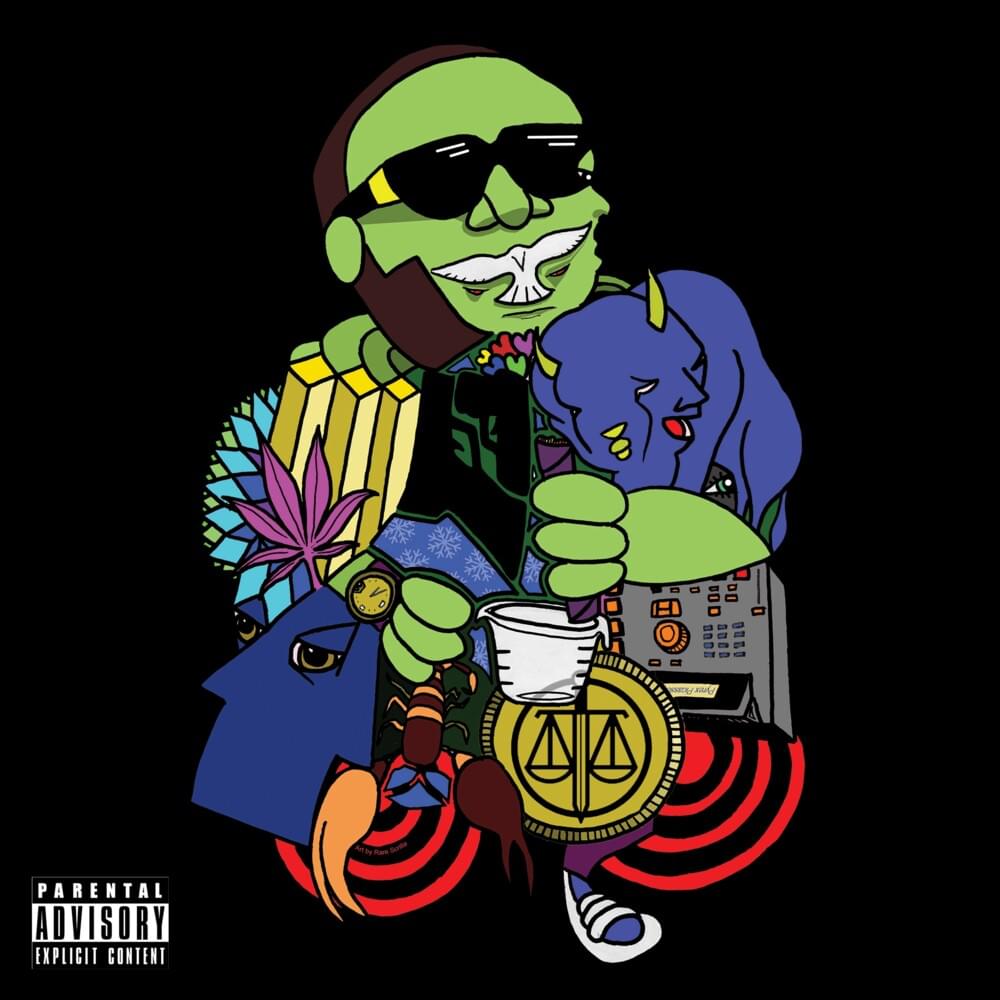 Maybach with the back open

Fiends that use my chill spots just for crack smoking

Cash flowing long as the packs roll in

Fuck these hoes, get money, that’s my only slogan

I bend the corner real slowly so the hoes notice

I might drop another tape and cop a tan Lotus

Niggas’ll talk behind your back with they hands open

That’s why I barely show love

Yo, they killed Nipsey Hussle in his own hood

Try me, I’m ready to die about mines

Yo, we really played the streets

Yeah, you will never be me

In the white Mercedes Benz with an ebony freak

Ride with three felons with heat

Clips on the table next to a head of a thief

Fuck settling beef, I’d rather wet up the streets

My brother died, my mother still not ahead of the grief

So I need my cash up front

I’m putting half in the trunk

And moving to where winter only lasts for a month

Huh, I used to put hash in my blunt

So much paper, hire people just to keep track of it

Met the plug, he wrote it down, told me, “Beep that number”

That’s when I made a bet, my whole team gon’ eat that summer

Golden butter on my langostinos

I’m dancing on it like I pressed the emote

Go the the corner and just ask for Nino

Was on LaBrea for a fucking RICO

Long as it’s moving, it’s a blessing, we know

Draw up a game plan and I walk you through it

Thought you knew it

Hard as good pitching, we the Milwaukee Brewers

You asked for it and they brought you to it

You paid for it and I got it to you (Facts)

It all started with the H just like Honolulu

I hope for diamonds

The racks don’t die, like they they kids, they keep on multiplying

I hear niggas saying the culture dying (How?)

Look how closer I am

How many you want?

You could wipe out a whole task force

Benny The Butcher – Over The Limit ft. Dom Kennedy

Russ – I Thought You Got Me Ft Benny The Butcher

Benny the Butcher – Flood the Block

ALBUM: Dunsin Oyekan – The Gospel Of The Kingdom (zip file)

Ja Rule – How Many Wanna Die