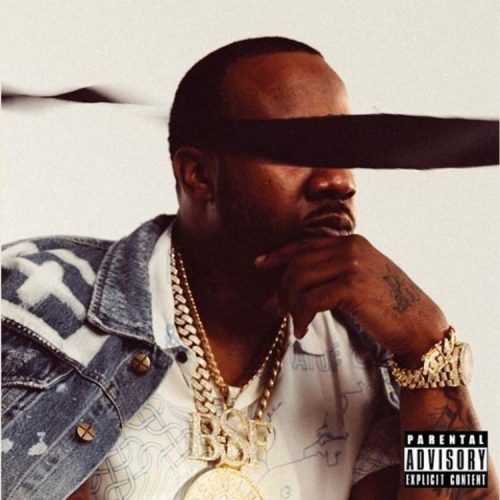 Benny The Butcher drops out another great hit & lyrics for his die hard fans and this song is titled “Sly Green”.

And this music is lifted from his recently released album which is called “Burden Of Proof”.

Only rapper that would’ve thrived in the 2Pac era

I proved my point once, in every take, the proof got clearer

If you ain’t spendin’ half an M, ain’t no way to relatе yet

And fuck rap, me and my niggas sold boy as professionals

‘Cause this paper talkin’ to me like it’s Johnny Gill

I let the bitch slide, her attitude fake but her body real (Let’s go)

I’m on point when my enemies not

When niggas’ traps was warmin’ up, mines was literally hot (Mines was hot)

The promotin’ I did, Pyrex should be givin’ me pots, yeah

That’s how you handle business (Business), got my name in the Guinness (Guinness)

Records, next to ballers and retired drug dealers

Side note, I’m the realest (Uh-uh), signin’ off, Mister Pennick

What you know about bein’ out in the Valley? The plug ask you for an addy (Huh?)

I broke bread in the middle of war, y’all took breaks

For a bid and a couple shootouts, I look great (Uh, hahaha)

I ain’t with no rap beef, it’s Fs on my rap sheet

At eighteen, I had the trap bumpin’ like acne

You need a million dollars and an army tank just to match me (What’s poppin’?)

I’m eatin’, with a lot on my plate, so I chew faster

I’m an old hustler but, I’m rich as these new rappers (New niggas)

You got rumors on your name, I got shooters in my gang

I was a mover of the ‘caine, you know, pursuin’ to the fame

Y’all comparin’ me to niggas? (Huh) That’s abusive to my name

I sold the dope to ’em, then I watch ’em shoot it in they veins

With my real niggas, this what bein’ live means (Live means)

Until then, I’ma follow these Bentley high beams (Let’s go)

Benny The Butcher – Trade It All

Benny The Butcher – The Iron Curtain

Beanz – As Seen On TV Ft. Benny The Butcher

Benny The Butcher – Thank God I Made It ft. Queen Naija

Benny The Butcher – Burden of Proof