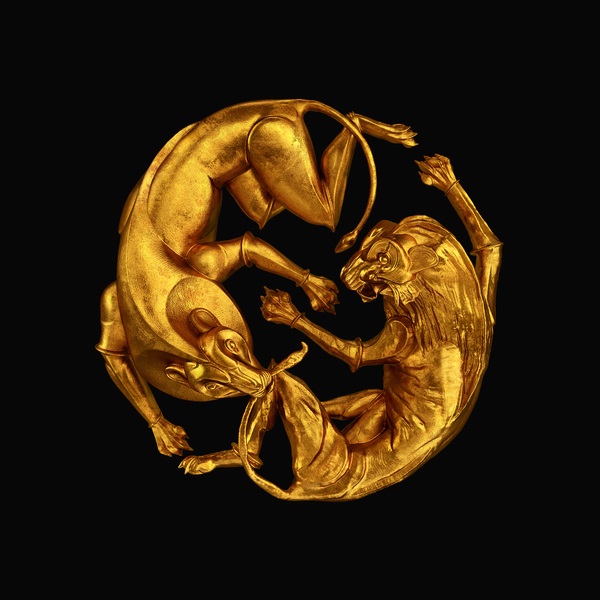 In the lead-up to the release of The Lion King: The Gift, Beyoncé remarked that the project was meant to be “a love letter to Africa.”

Furthermore, the song talks about an African girl child and seeks to admonish her to be proud of who she is as well as her colour. ‘Brown Skin Girl’ also features Beyoncé’s daughter, Blue Ivy Carter, who seems to be the topic of the song.

The synergy between Beyoncé and Wizkid got Nigerians talking on Twitter and has earned Wizkid a lot of accolades. This song is hot.

Your back against the world

I never trade you for anybody else, say

The best thing in all the world

I never trade you for anybody else, say

Whitney Houston – I Have Nothing