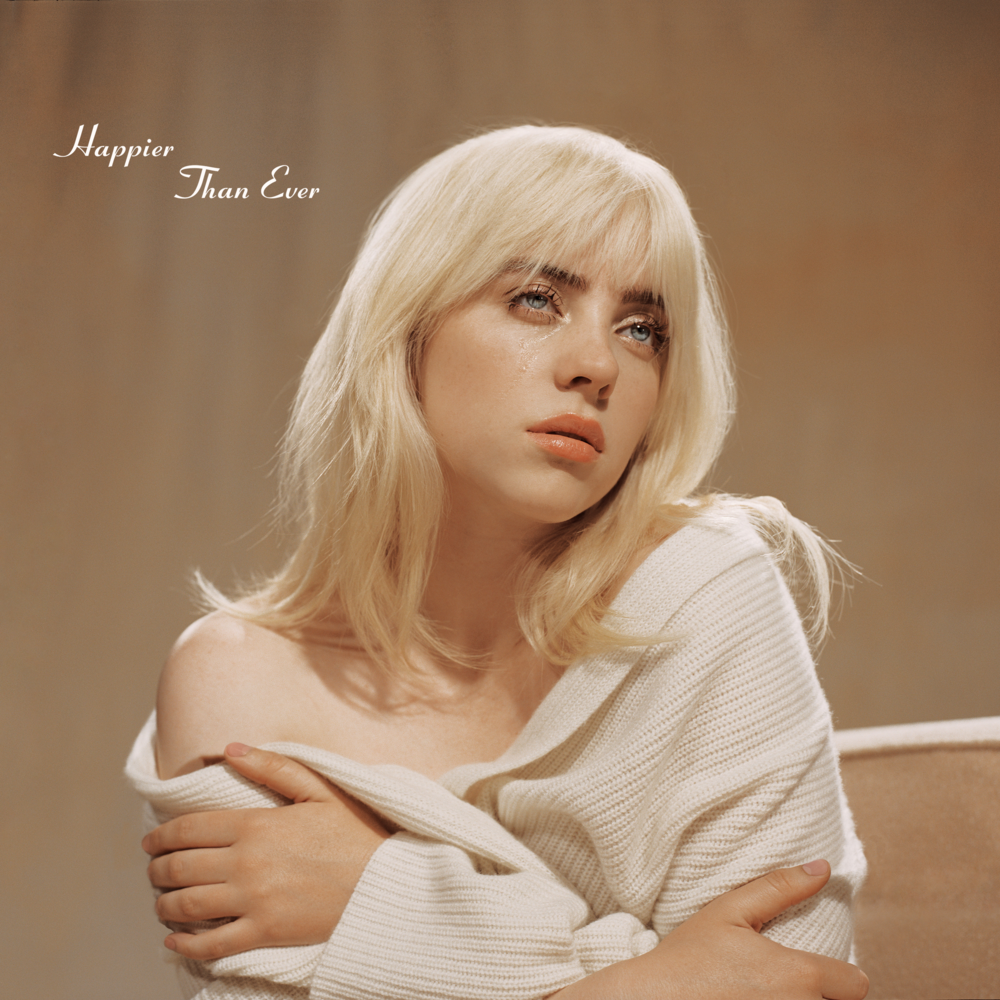 Actually this amazing music is popped out of an album which is titled “Happier Than Ever” And it was released in the year 2021.

Did you think I’d show up in a limousine? (No)

I bought a secret house when I was seventeen (Hah)

Haven’t had a party since I got the keys

Once was good enough

‘Cause I don’t want him having shit to say-ay, ayy, ayy, ayy-ayy

Maybе I should think about a new career

Didn’t change my number, made him shut his mouth

At least I gave him something he can cry about

I thought about my future, but I want it now, oh-oh

You can’t give me up

Now I know what you are (Are)

You hit me so hard (So hard)

Think I took it too far (Too far)

When I sold you my heart (My heart)

Dena Mwana – Close To You

Billie Eilish – Happier Than Ever