BBNaija Angel, And Her Life Before The Show (Biography) 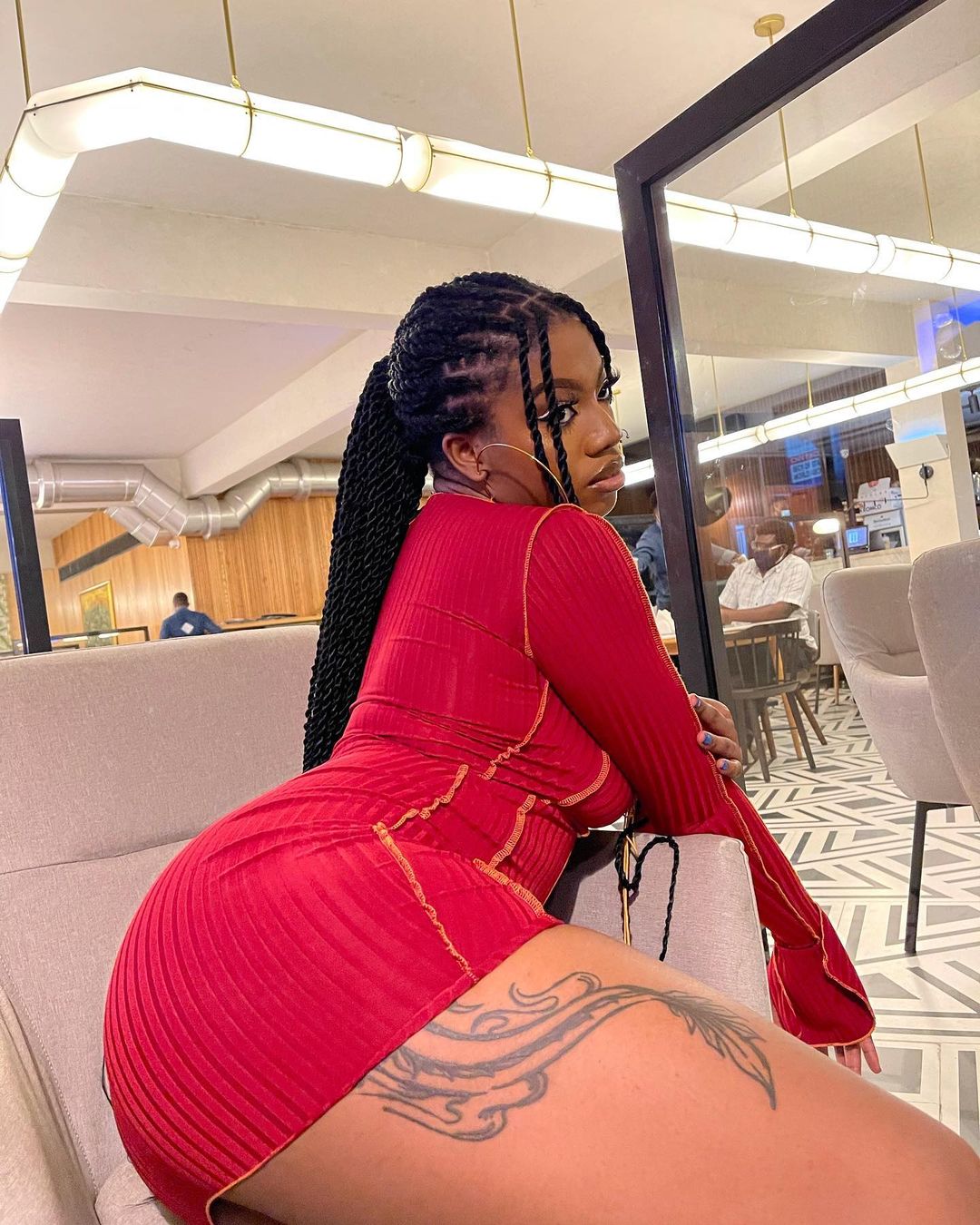 Born on the 16th January, 2000 to London based parents, Angel was raised in Lagos, Nigeria.

Angel is from the Efik tribe in Akwa Ibom state, the southern part of Nigeria.

She then proceeded to University of Lagos (Unilag) but due to pressure, she dropped out from the school after two weeks without her parent’s consent.

She was later enrolled in a British foundation college to study Mass communication but dropped out.

Although not fully employed, Angel writes to earn a living.

She started writing at the age of 14, and ever since her passion for writing has grown.

She has gotten herself involved in writing gigs and lots of freelance writing jobs which further helped her build her ideas.

Being a talented writer, Angel has released some books and shared lots of incredible write-ups which gained her lots of respect among her friends.

Angel is also a poet who has garnered massive readers on her episodes of poetry due to her intelligent usage of the art.

Angel is single and ready to mingle but not ready to be in a ‘serious’ relationship.

Her last serious relationship ended tragically after her boyfriend died in 2019.

She noted that she is not ready for any serious relationship until she recovers from the loss of her beloved boyfriend.

The reality star has struggled with depression since her teenage years.

This she attributes to the undue pressure and unusually high standards she faced from her parents and school while growing up.

She revealed that she started harming herself at the age of 14 and has been in and out of depression.

The 21-year old has also attempted to commit suicide and the loss of her boyfriend took a toll on her.

She describes herself as a beautiful, fun, easygoing, likeable person and also a drama queen.

Her hobbies including watching movies, dancing and writing.

If she is not in the club dancing, you will find her on the beach writing poetry.

Emtee – Me and You Ft. Tiwa Savage

Tiwa Savage – Key To The City 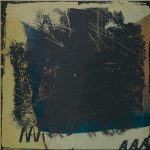 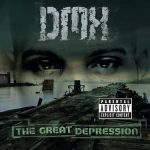 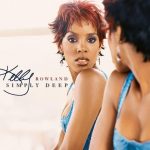 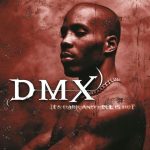 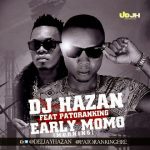 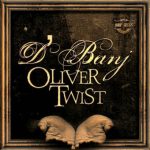