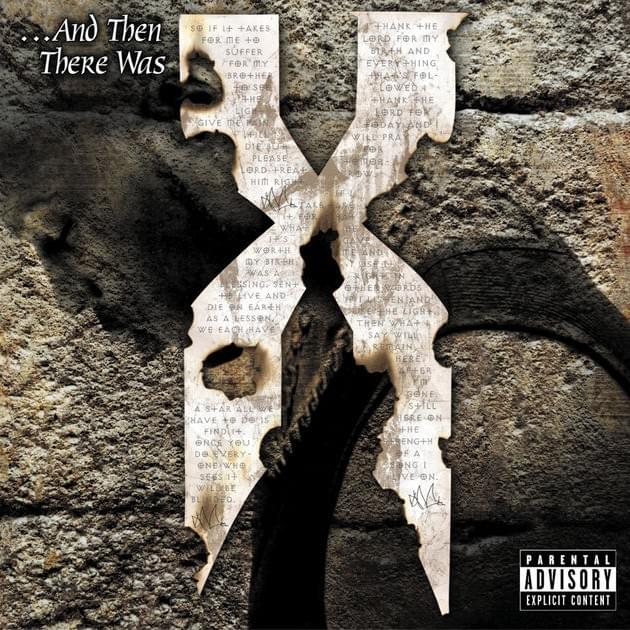 Download another hot mp3 song by DMX and this amazing song is titled “D-X-L Hard White ft. Drag-On & The LOX”.

Actually this amazing song is popped out of his album which is named ‘… And Then There Was X’ which was released in the year “1999”.

If I ain’t gettin proper respect

I don’t care if you rap, I still spit in your grill

I don’t give a fuck, never have, never will

If it ain’t on your hip, then you’re lookin to die

We all gon’ die, sooner or later, matter of time

My niggaz sell crack, with a package of dimes

Hundred or more, in front of the store, waitin to bubble

Brand new nine, and an eight in a bubble

I put sixteen above ya neck, I love my set

Niggaz think they a thug, then thug to death (uh-huh)

Cause the P gonna squeeze ’til no slugs is left (what)

You know I’m good with a hundred of ‘dro, gun and an O

You think your shit butter? Hop in front of this toast

I say what I want, fuck what y’all think is cool

And I hate cops, cause most y’all was dicks in school

No pussy gettin niggaz tryin to cuff the God

Play Sheik out in the yard, but that shit too hard

My dough too long, nowadays, my flow too strong

What y’all make in a year, I kick that for a song

Check my car, I don’t care, I don’t play fair

Keep some shit in the stash box, then get me the chair

I’m a true thug nigga, bring it straight to your crew

Small yell when I rap, I’m basically talkin to you

You see the pain in my eye? Nigga, the flame in my eye?

From rappin or tellin some cat to reach for the sky

I’m that hunt down nigga, with the four pound nigga

Bounty hunt your whole crew til my bullets go through, WHAT?

A town where money is coming, eighty bricks

Break ’em down to all twenties, is a crazy flip

Bet you never even felt the heat

Y’all use beats for help; we help the beats

If I say so myself, it’s a wonderful three

Be in the hood with all your jewels in the glovebox

All types of burners, even snub glocks (uh)

Nice size tecs you could carry in your sweats (uh)

Find your man dead in the trunk of a car (uh)

Creep through the streets

For some of y’all rappers, that’s mighty hard

Me the Security? Protectin my body? I let my shotty guard

Make niggaz drowsy from the blood loss, got em noddin off

And take casket naps, fuck that

All I know is cold winter, hot slugs through your snorkel

No parents, tale from my horror’s no morals

Raised in the wrong era, with no guidance

So you dyin? It’s no problem, no lyin

Drag’s fire; so ya hamburger beef? I french-fry ’em

Drag barrels, but shit, I spit-bubble your skin up

I don’t brag I let the streets tell

Po’-po’ now you see he fell

Y’all bitches fear it cause you weak

You wanna hear it? I make it speak (WHAT?)

You ain’t ever bust a gun, but there’s a lot of greasy talkin (uh-huh)

What the science behind that son? (I don’t know)

A lot of easy walkin

Ain’t tryin to talk about what I got now, but I got now (WHAT?)

I ain’t never sold a brick, I done stuck niggaz up (c’mon)

And for talkin too much shit? I done fucked niggaz up (uh)

It can get “Dark” for real, and I think you already know that (uh-huh)

Well think about it with the…