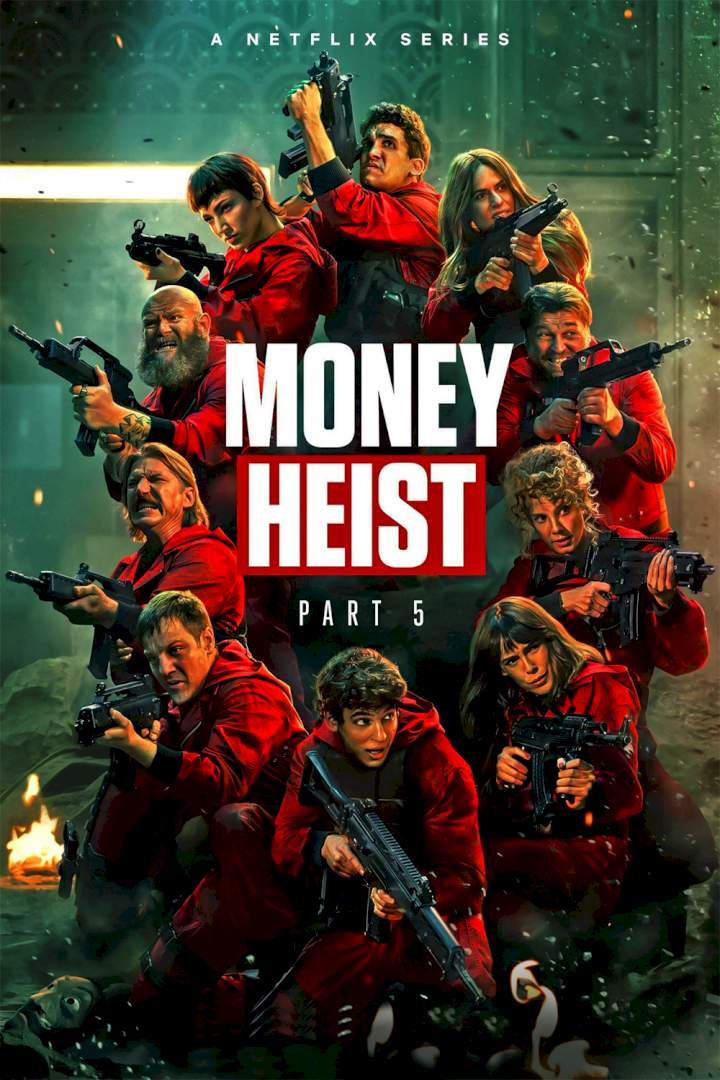 Money Heist Season 5 Volume 2 is releasing on Netflix today. The first volume was released back in September and Season 5 Volume 2 will be the final episodes of the Spanish heist crime drama television series. Money Heist — known in Spanish as La casa de papel, translated as The House of Paper. 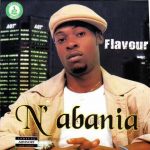 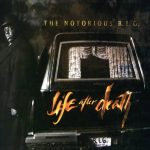 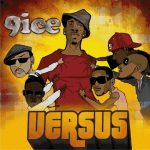 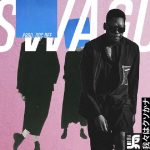 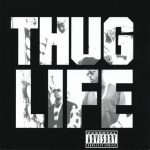 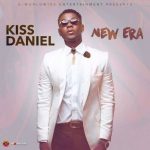 Kizz Daniel Ft. SugarBoy – Upon Me 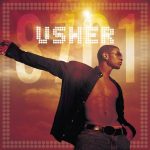 Usher – U Don’t Have To Call