The year has truly been a blessed one for Ugandan singer, Buka Chimey who benefited from Mr Eazi’s Empawa campaign. He has since made the right moves to dominate the music scene with his songs.

We have received offerings like “Neyiba”, and more. He’s out now with this brand new one which he calls “Beer After Beer”. The song is very much entertaining, and he makes it in a way that it is unforgettable the moment you hear it. 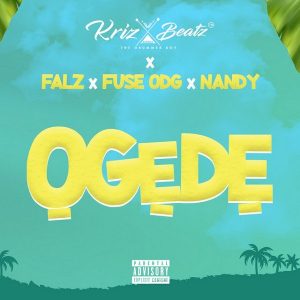 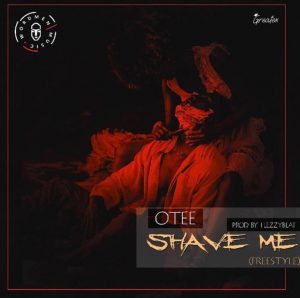 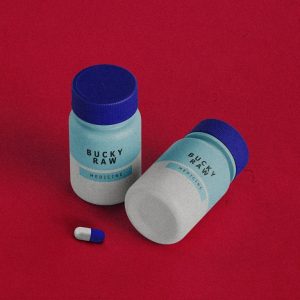 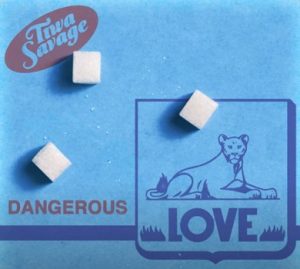 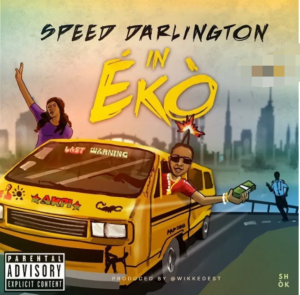