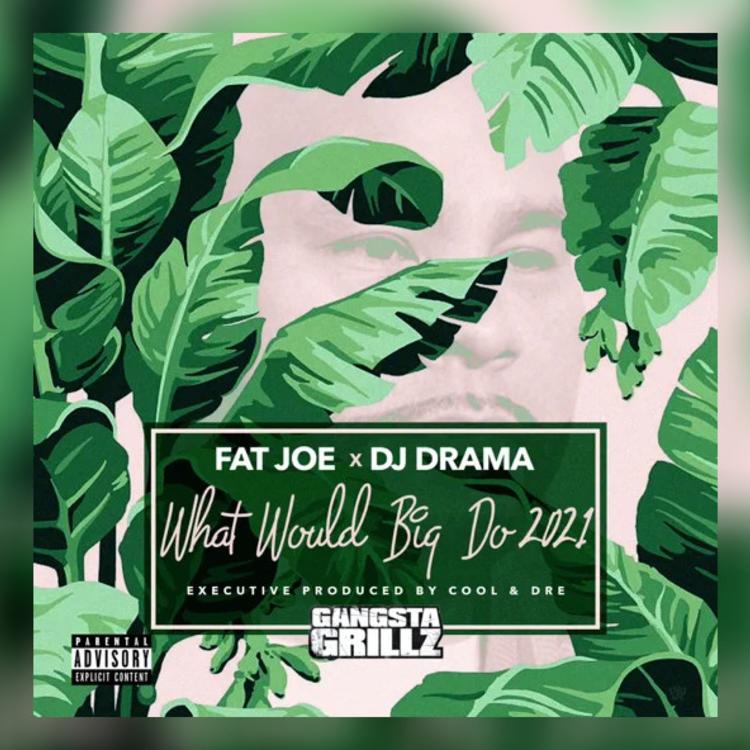 Actually this amazing music is popped out of their most recent album which is titled ‘What Would Big Do 2021’.

Since an early age, I been ’bout that dough

I been ’bout that bag

Been on the streets since 14, and I ain’t ever look back

Now we the big big show

I put shawty on the ass and tits

We elect mayors and flash the wrists (Yes!)

I know you said they ballin’, but that ain’t this

Trips to Miami, baby, that ain’t trips (No!)

And a couple side pieces excite the dick

I’m in a foreign Bruckner foreigner

We the onе these niggas wanna be like (Haaan)

Same gang since the beginning, I don’t switch sides (Haaan)

A splashed pina sauce on the silks

Brought jobs to turfs he can’t [?]

Put it on the private with a motto this built

Diamonds and pearls, I wrote slave on my face

They talkin’ straps, they don’t really want that

Ain’t no bitch in us, ain’t no snitch in us

My god-daughter used a Grammy as a sippy cup

Another day, another billy gets paid

They take your shorts

I got it made

Same gang since the beginning, I don’t switch sides