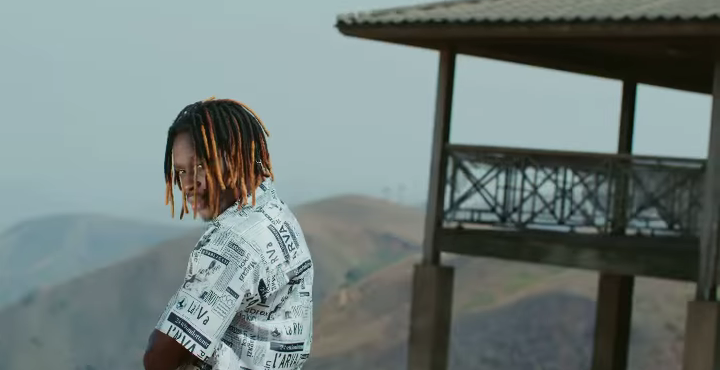 We present to you the official music video by Fireboy DML of YBNL and this awesome song is titled “Champion“.featuring D. Smoke

Actually this video have been in anticipation for some days now but finally it’s out with in full version. And it’s popped out of his 2020 album which he titled “Apollo”.

Duncan Mighty – I No Fit Shout

Fireboy DML – Coming Back For You

Tink – Have You Ever