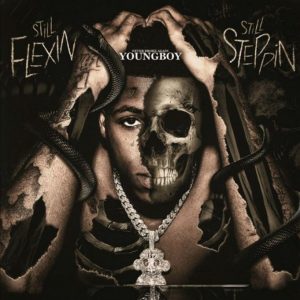 20-year-old Lousiana rapper, NBA Youngboy is known to put out records back to back not minding if the previous is still doing well on streaming services or not.

Previously, he announced his new studio album “Still Flexin, Still Steppin” which he has just delivered in time as promised. Apart from a feature by Quando Rondo, the young rapper carries the weight of the whole project alone.

The album is 14 track long with previously released singles on it. The rapper has been facing legal court issues, but it didn’t get in his way of making new music for our listening pleasure.

When it comes to Youngboy Never Broke Again, there are lots to be said, but I would cut it short and let you get to the album already. Stream below: 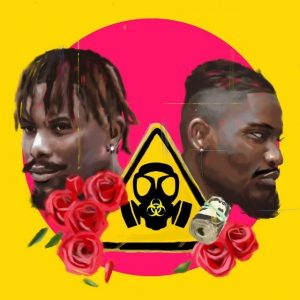 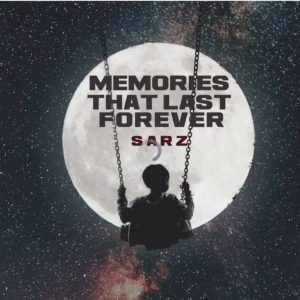 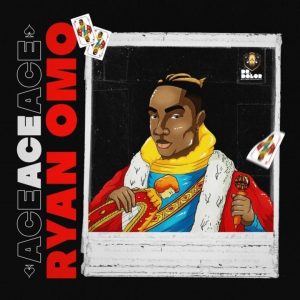 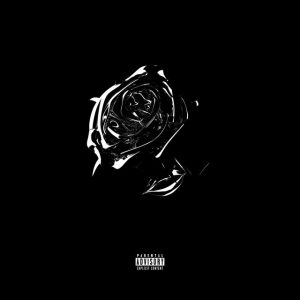 ALBUM:Pop Smoke – Shoot For The Stars, Aim For The Moon (Full Mp3/Zip File) 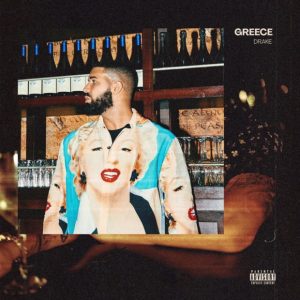 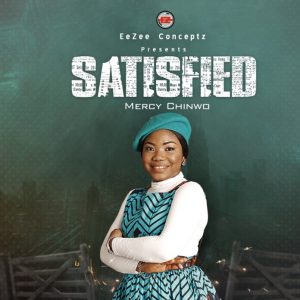 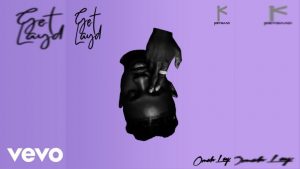 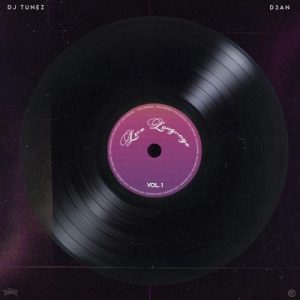 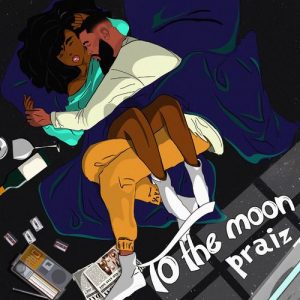 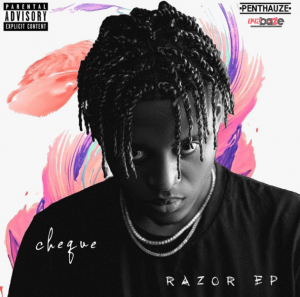