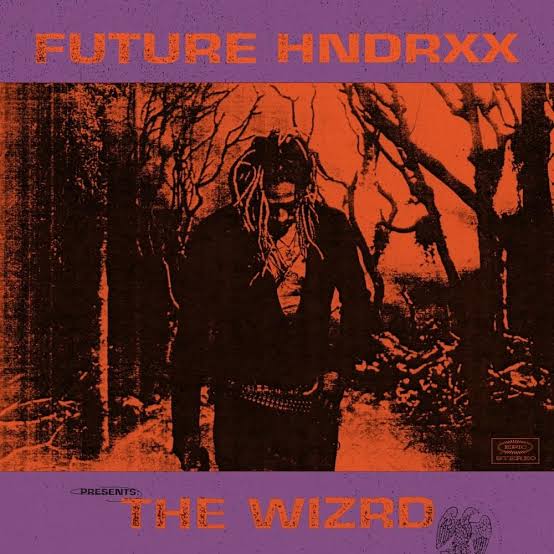 Actually this amazing music is popped out of an album which is titled “The Wizrd” And it was released in the year 2019.

Fuck around, parked the ‘Vette and didn’t even get back in it

How do I dress? Yeah, like my flesh, yeah

Soon as I roll up, put my doors up

I jumped in a Spider with a tall bitch, let’s go

I told ’em to get out and bag that, let’s go

Put ’em on bean, yeah, put ’em on all the schemes, yeah

By any means, yeah, we gotta clear out the scene, yeah

I just took an AK to a dinner date

I just put some VVs in a Richard face

And the presidential is a day-date

I’m a well known nuisance and my bitch bad

I don’t trust him, we gon’ dust him, that’s on Taliban

Big foreign truck, it’s lift up like an avalanche

I’ll teach you how to finesse for some big bands

I got so many white bitches, Ku Klux Klan

Put a lil’ hit on your head, they comin’ to get you, they slicin’ your throat

Put a lil’ bitch in the bed, we goin’ digital, wipin’ her nose

I got that H in front of the lil’ boat

Got dog food and it’s for the low

I’m with thoroughbreds standin’ at the store

In expensive threads, head to the floor

I know they talkin’ shit ’cause they some hoes

You know them FN bullets go through doors

Homicide for the brodie

You beat a body, get a Rollie

We don’t entertain no police

I’m certified with my dodie

They would catch hell ’bout woadie

Got a bigger scale for the dodie

I done met friends in Dolce

We done met and chopped it up on some cool shit, uh

Only time my slime talk murder’s on the cruise ships, uh

Got that cutter and it’s longer than a pool stick, uh

Ready to take it off your shoulder, frustration and anger

Yeah, they get it, don’t approach us, fuck bein’ famous

Long as I got my

These bullets, they be goin’ through doors

Drop low, get down on the floor

Young nigga, they gon’ ‘head and wipe your nose