Shortly after releasing the audio of the song, buzzing rapper Curren$y premiers the official video of “Gambling Shack” in no time.

The song comes along with a feature from T.Y. The rapper has been on a releasing streak since last year, sharing his studio album “Hot August Nights Forever” and then a joint album with Smoke DZA “Prestuge Worldwide” on the same day.

This comes as a follow up to the video of “Decision” which he released few days ago. 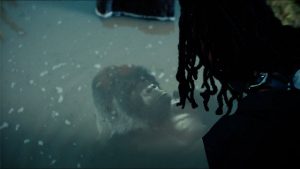 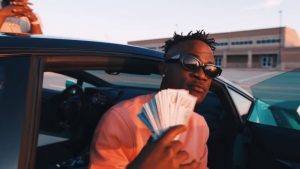 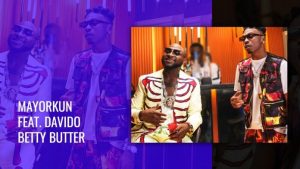 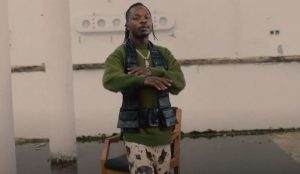 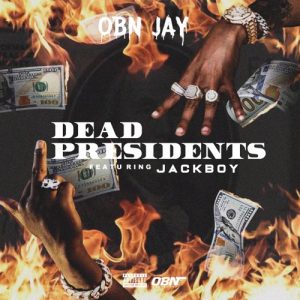 UnoTheActivist – Devil On Your Right Shoulder 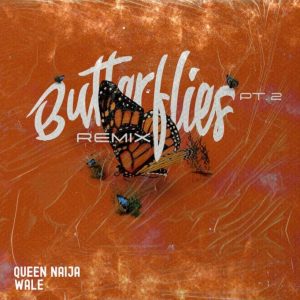