Posted by admin 3 months ago

Detroit veteran, Royce Da 5’9 released his highly accepted studio album “The Allegory” last week, and since then it’s been getting lots of acclaim.

Today, he premiers the official video of the song “Tricked” which is the sixteenth song on the project and features regular collaborator KXNG Crooked.

Recall that Royce had appeared on several tracks on Eminem’s “Music To Be Murdered By” album which is still causing a frenzy on the internet till date. 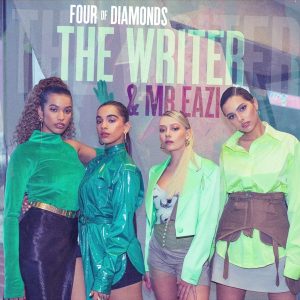 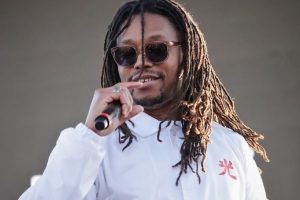 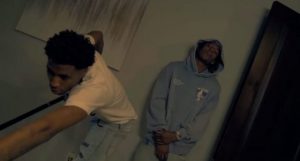 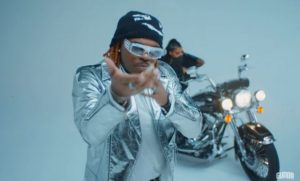