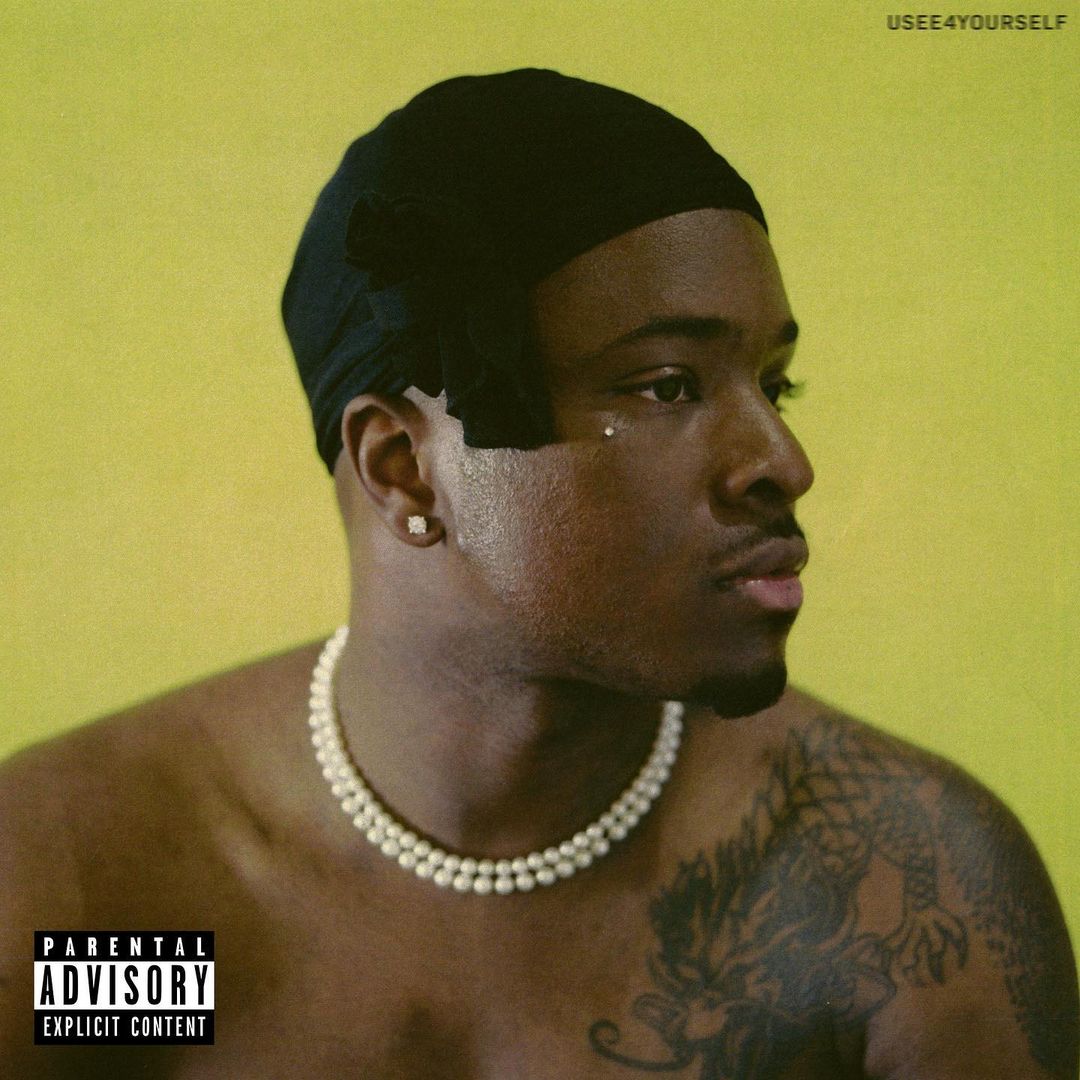 Actually this amazing music is popped out of his recently Released album which is titled ‘USEE4YOURSELF”.

Bitch, I could probably never rhyme and still be a million up (Up)

I only spend money on her if I know she the truth, just to keep it a buck (Right)

You play with me once and you dumped

The shit that I say when I’m drunk

Then turn around and I do it again

Act like a saint, who am I to pretend?

Askin’ the Lord to forgive all my sins

But my fingers crossed behind my back with a grin, fuck

I sin, I sin, bitch, I feel like the Bucks

I win, I win, again and again

Again and again, now they tellin’ they friends

I don’t know who my friends, they like to pretend

(Please leave your name and phone number after the beep)

‘Cause they couldn’t see me going very far

Now I be overseas with the mob

Bitch, I get paid when I pass a bar

But I got no love for the law

I can’t remember when I had a job (Ayy, ayy)

Back when they wouldn’t build, now they Bob (Ayy, ayy)

I still got paper tags on my cars (Ayy, ayy)

Now I got gophers fuckin’ up my lawn, hahaha (Ayy, ayy)

(Ayy) That shit is annoying

(Ayy) You crabs in the barrel

(Ayy) While my lobster is boiling

(Ayy) DMX what they wantin’ from me (In the back)

Mike Tyson, that’s why my hunger so deep

I replied, ain’t no love in the streets

Also, there wasn’t no love in my home

So only get love when it’s comin’ from me, preach, fuck

I sin, I sin, bitch, I feel like the Bucks

I win, I win, again and again

Again and again, now they tellin’ they friends

I don’t know who my friends, they like to pretend

Santa Monica Boulevard, I can’t tell if they men

Dunsin Oyekan – We Worship You