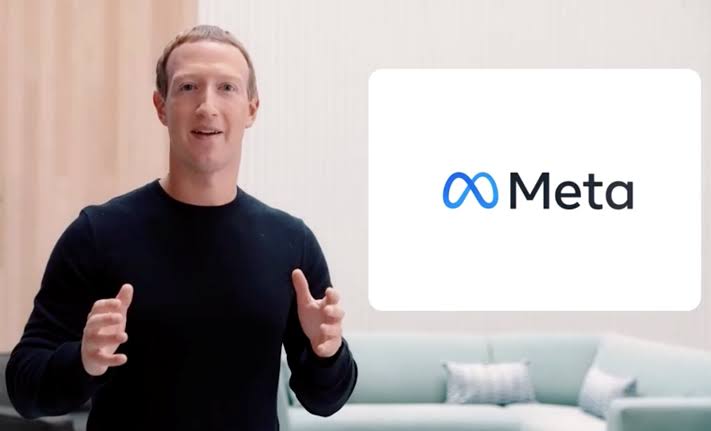 Facebook rechristened as Meta is staring at a bleak future. After Meta’s dismal quarterly earnings report showed declining users and surging expenses related to the company’s metaverse project, its stock fell over 25 per cent in early trading on Thursday. In the process, wiping out $230 billion from the company’s valuation, making it the biggest one-day loss for a US company.

Meta’s fourth-quarter earnings showed daily users declining for the first time ever. Meanwhile, the company’s profit declined by 8 per cent to $10.28 billion in the December 2021 quarter, from $11.21 billion in the same period a year ago. The dreaded D-word suggests that Meta’s beginning of fall has indeed started

It wasn’t as if Meta had not anticipated this. Being repeatedly slapped with one congressional hearing after another and a stagnant user base for the last two-three years were the symptoms that desperately needed attention.

Meta blames India for the decline

Hear us out Mark, maybe the users are fed up with your hate platform and the negative word of mouth has caught on. And rather than waste their time downloading Facebook and opening an account, people are preferring other services that do not exploit their data as much as you do.

As for the internet data costs, India is still the most affordable market and other apps are seeing a substantial rise. So perhaps, Mark needs to look a bit inward.

Apple’s new policy to cause $10 billion loss to Meta

Meta’s problems have also been compounded by Apple’s recent change in the privacy policy that affects Meta’s ad policy. Apple now requires its apps to ask users for permission to track their activity and share it with other apps or websites.

And as we understand, Facebook’s major chunk of the profit pie comes from advertisements which come by selling the user data to a third party. It is being suggested that Apple’s new policy could cost Meta some $10 billion this year in ad revenue.

With things getting south for Facebook, Zuckerberg announced the Metaverse, which still remains a novice yet risky move. Metaverse is a combination of augmented reality (AR), virtual reality (VR), mixed reality (MR).

Through metaverse technology, the individuals would be able to enter simultaneously in an alternative universe of the Internet and perform daily tasks. For those who have watched The Matrix, it is like the two realities experienced by Neo, the lead character.

However, it hasn’t helped Meta’s fortune that whistleblowers have exposed its parent company as well as other acquisitions for making a buck by selling hate.

According to leaks by whistleblowers, Facebook — the social media giant had kept internal research secret for two years that suggests its Instagram app makes body image issues worse for teenage girls. Comprised of findings from focus groups, online surveys and diary studies in 2019 and 2020, the Instagram research shows for the first time how aware the company is of its product’s impact on the mental health of teenagers.

And yet, in public, executives at Facebook, which owned Instagram since 2012, have consistently downplayed its negative impact on teenagers.

Furthermore, Andrew Bosworth, the trusted lieutenant of Mark Zuckerberg and the person leading the augmented and virtual reality project, has already revealed that metaverse can be a “toxic environment”.

In an internal memo of the company accessed by London-based Financial Times, Bosworth, who has been with the company since 2006 and is the chief troubleshooter for Zuckerberg, said that harassment or other toxic behaviour can pose an existential threat to the company.

The entry of Facebook into this new world of virtual reality would bring many new sets of issues for the company on top of existing ones. The Facebook brand is already severely damaged given the recent revelations that the company is capitalizing on hate content.

If it builds a “toxic environment” in the form of Meta, there would be no going back as far as the brand value is concerned. The user base is already on a decline in the principal app Facebook, and if Metaverse bombs, it could be an end for Mark and his vision of a supposedly connected world through Facebook. 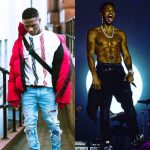 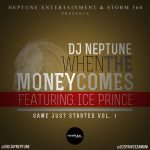 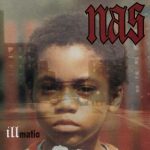 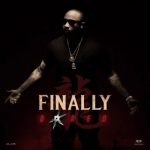 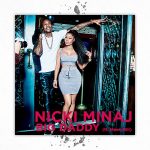 Akon – I Wanna Love You (Coast_Remix)