Justin Bieber’s grandmother was almost killed in a car crash in Canada on Saturday July 2.

News of the car accident was first shared on a Facebook public community page specific to Stratford, which highlights classic cars and expos in and around the Canadian region within Ontario where Bieber has family ties. 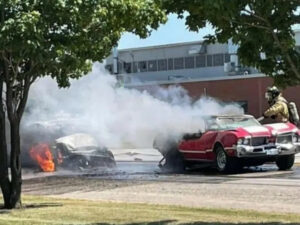 A photo of the aftermath was posted, with what seems to be a page administrator asking if anyone in the community could ID who it belonged to.

A guy named Brandan Steven, who also appeared to be related to Justin, came forward to claim he was in the accident depicted, and that Kathy Bieber, Justin’s grandma on his dad Jeremy’s side was the owner of the convertible, and that she too was inside.

When people inquired what really happened, Brandan wrote “we were at a dead stop as a car was turning left a couple cars in front of us. Then a distracted driver rear ended us they say she had to be doing 70. Wasn’t good had to pull my grandmother out of car. could have been very bad if we were in there for even another 5 seconds as the doors were binded shut.” 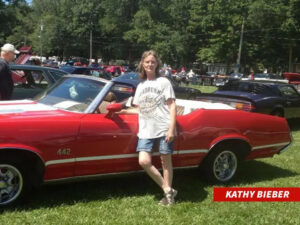 There are also photos of Kathy posing with the car on social media. Though there are not many public photos of the singer with Kathy and her husband, George who is Jeremy’s biological father, they exist and have been well-documented online. Kathy is Jeremy’s stepmother, and thus Justin’s step-grandmother. 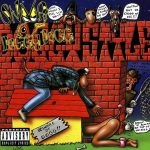 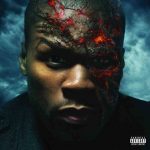 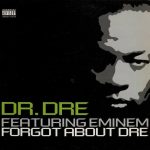 R. Kelly – If I Could Turn Back the Hands of Time 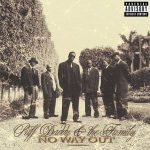