Nicki Minaj Says Her Son Is “Obsessed” With His Grandma 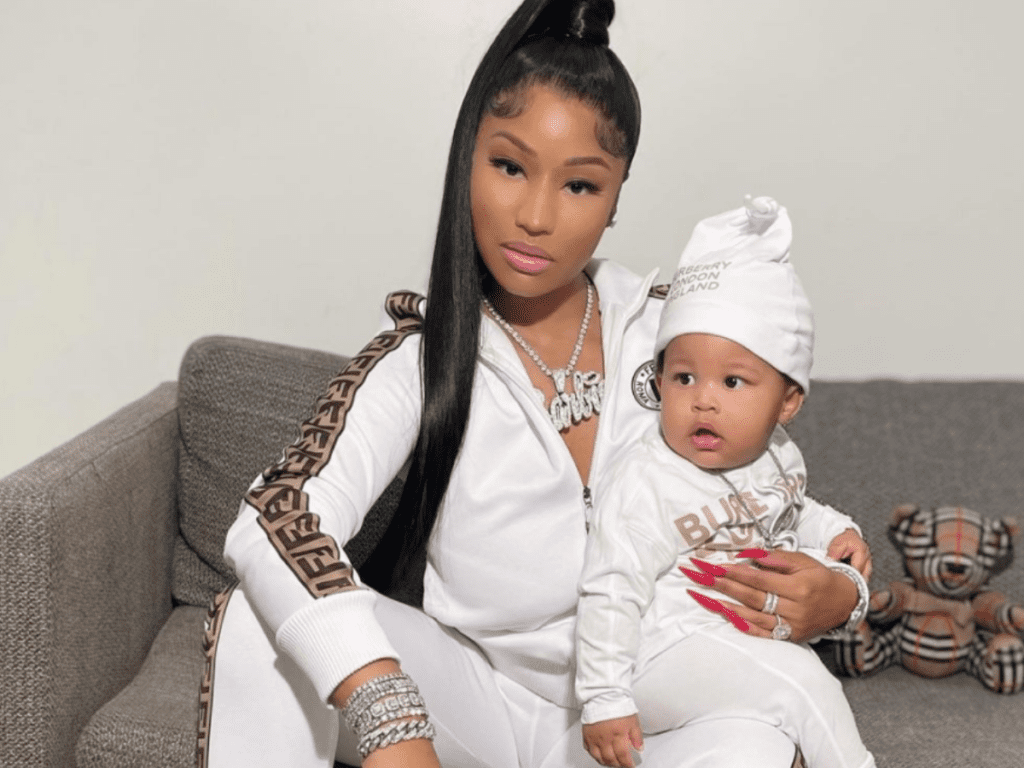 Motherhood looks so good on rapper, Nicki Minaj and she sure has been glowing differently. The mother of one gave birth 9 months ago to her son, whom she fondly loves to call “Papa Bear” and we still cannot get enough of them.

Although Nicki and her husband, Kenneth Petty keep their family life private, during Nicki’s recent Instagram Live session, she shared a bit about being a first-time mom.

Nicki went live on the gram last Thursday and it has since been the talk of the internet after she appeared with BIA to announce the “Whole Lotta Money (Remix)” and even caught up with longtime friend Lil Wayne. However, her fans paid keen attention to other details she spilled about her son.

Nicki said that she had doubts that Papa Bear would “love people” and was shocked that he seems to have an outgoing personality. The toddler also has a tight bond with his grandma, and he even has a special way of letting grandma know that he wants to be held.

She said She’s built a really dope bond with him since he was born. She’ll pick him up and then he’ll be like, caressing her face, and staring at her like, oh my god, ugh, obsessed. 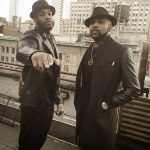 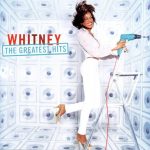 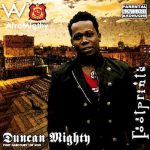 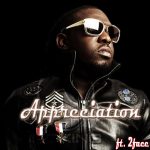 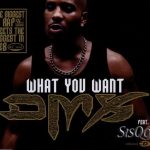