Rapper PopSmoke has been shot and killed

An American Talented Rapper, PopSmoke has been shot and killed in an apparent home invasion, TMZ reports.

The incident occurred early Wednesday morning at his home in Hollywood Hills, California, after two masked men broke in.

The men then fired multiple shots inside the home, striking and wounding the up-and-coming rapper, before fleeing the scene.

According to police, the rapper was then rushed to the hospital, where he was later pronounced dead.

However, the suspects have not yet been identified and are still on the loose.

Pop Smoke is best known for his song, “Welcome to the Party” Our condolences to the family. 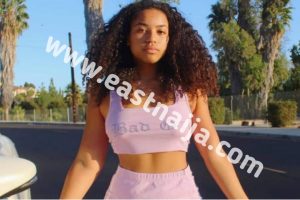 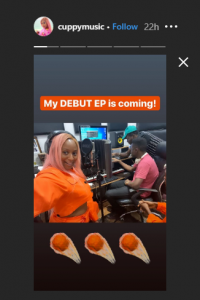 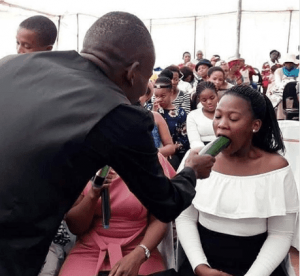 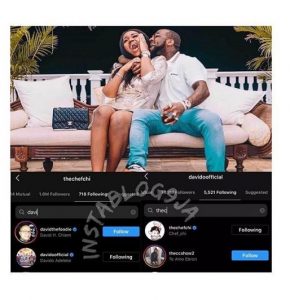 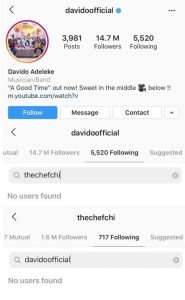 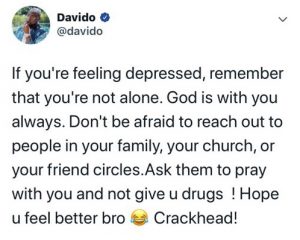 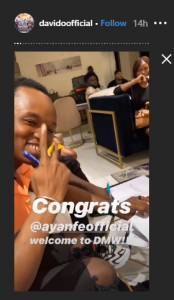