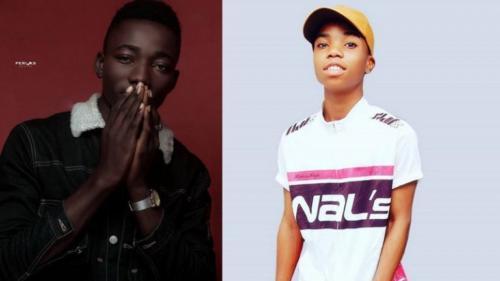 Limerick and Lyta who got into the YBNL family at the same time teamed up for this catchy record tagged “That Same Boy“.

Lyta recently parted ways with YBNL after he got a promotion deal with another music promoter. In a recent chat with Lyta he said, he had recorded some couple of songs at YBNL’s studio but they are yet to come out for promotions which he needs the most.

Out of the recorded songs is this leak tagged “That Same Boy” with rapper Limerick which surfaced online.“That Same Boy” was produced by Spiritual Beats and it about the same kid that rose from nothing to something.

KennyKing Ft. Lyta – No Do Me Bad

Rayvanny – I Miss You Ft Zuchu