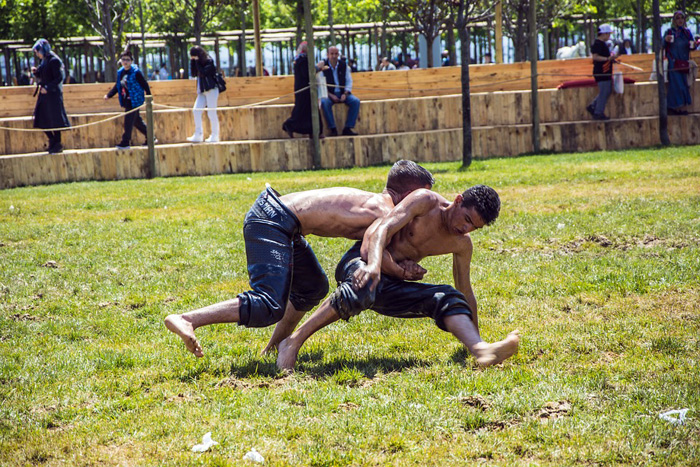 Turkey is one of the world’s oldest inhabited countries going as far back as the Paleolithic age and as such has supported some of the oldest cultures in the world. And no flourishing culture has ever existed without some kind of sport in their recreational forte. Turkey is no exception. 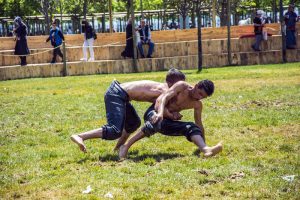 Football has the strongest following in the country. Their Galatasaray took the UEFA Cup as well as the UEFA Super Cup in 2000 and their national football team took the bronze in both the 2002 FIFA World Cup and 2003 FIFA Confederations Cup.

Basketball is also quite popular with their men’s national team winning silver in both EuroBasket 2001 and 2010 FIBA World Championship. Both of which were hosted by Turkey. They have also been making waves in the Mediterranean Games where they took multiple gold, silver and bronze medals starting from 1967.

Volleyball is also gathering quite a following, especially among the women. Their women’s national team has won silver as the 2003 European Championship and bronze at both the 2011 European Championship and the 2012 FIVB World Grand Prix. They also have been making headway in the Mediterranean Games winning gold, silver and bronze medals since 1987. Their women’s volleyball clubs have also been winning various competitions like Fenerbahçe who took the 2010 FIVB Women’s Club World Championship and 2012 CEV Women’s Champions League and Vakıfbank who took the 2013 FIVB Women’s Club World Championship.

Below are details of sports, sporting events and sports people related to Turkey. Is there something missing? If you know of something that should be listed here, please make a comment below.

Jereed – a traditional Turkish team equestrian sport in which the objective is to throw blunt wooden javelins at players of the opposing team.

Nigerian man returns N98M that was paid into his account mistakenly

Bryson Tiller – Slept On You