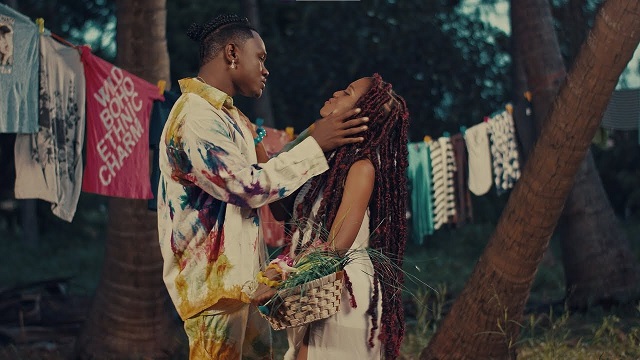 Download the official mp4 music video by Mbosso and this wonderful song is titled “Kiss Me”.

It is following the visual to “Baikoko” with Diamond Platnumz which has cumulated over ten million views on the streaming platform, YouTube.

In addition, the video was shot at several locations in Tanzania and directed by superb filmmaker, Director Kenny.

Wavypae – Let Me In ft Nektunez