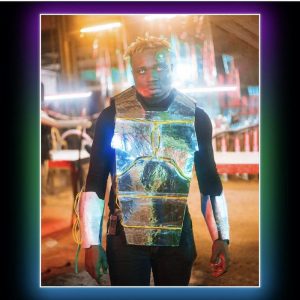 Mr Dutch finally released the visual of the much talked about and smash hit single “Mamacita‘.

Trust me “Mamacita” gave us a cognizance into the world of the Afro Cyborg and was shot and Co-directed by Aje Films with DutchDreams Empire.

Benjamin Dube – Held Me Up