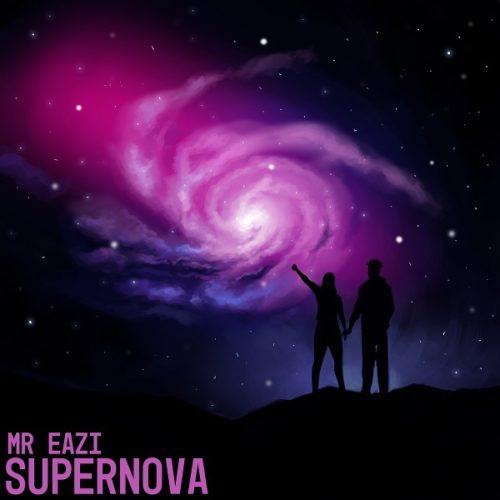 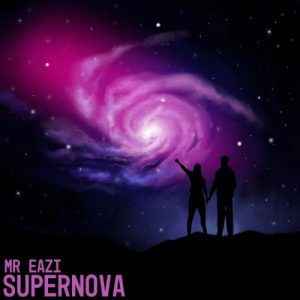 Mr Eazi wonna be a ‘Supernova‘. Super talented artiste and king of Banku Music, Mr Eazi returns to the music scene with a new single. This is to end the first half of 2019.

Mr Eazi dropped his “Lagos To London” album late last year and had dropped just two videos off the album this year. He is quietly enjoying massive streams of the album on Spotify and other digital stores. He was also nominated for BET Best International act but lost to country mate, Burna Boy this past weekend.

Kontrolla Ft. Teni – Only You