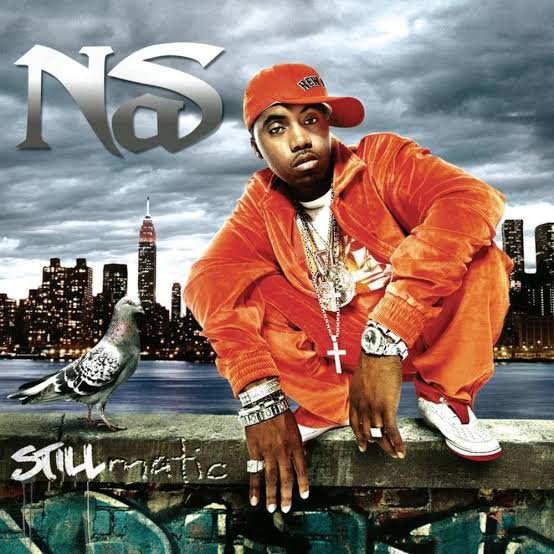 Download another mp3 audio song by Nas and this amazing music is titled “No Idea’s Original”.

If niggas could look inside my mind, you’ll find

Where bodies are buried, first look past the hotties who dimes

Go to the center, enter with caution, past the brain cell graveyard

Where weed’s responsible for memory loss

Let’s witness, the horrific, the stench’ll make you nauseous

See what I seen every day I live with this torture

Sleep with my heat, wash with my gun in the shower

My tongue is power, it thrills women, kills demons

The hood converted from trey bags to 20’s a girl

Everybody had money, every summer was real ill

“No Half Steppin'” with flat tops when Rakim reigned

And this was goin’ on in every New York ghetto

We coincide, we in the same life, maybe a time difference

On a different coast, but we share the same sunlight

While on my side, brothers’ll murder for different things

But it all revolve around drugs, fame and shorties

Stuck for your bling, stripped for your chain, the same story

From, Czechoslovakia to Texas metropolis

Them treacherous rastas in the Mexican mafias

Be scrapping with tats on they back, violent wars

Nothing less than a lethal injection if ever caught

While in our world, the ghetto stays incredibly foul

Watching for paint chips, don’t want no lead in yo’ child

But them gangstas put lead in yo’ child, the bezzy be out

Shining since Roxanne Shante’ made “Runaway”; that’s been a minute

Genesis is deep, my features are that of a God

It’s not a facade it’s a fact, these rappers wanna be Nas

My Exodus doesn’t exist, I’ll never leave the streets, it’s all in my mind

Even with sleep I’m duckin nines in my dreams

Si-rens, wide awake, why’d I think it would change

My life before I, walk out the door I size up every option

Eyes cut every direction, it’s like God or guns

Which is better protection? Can’t decide, that’s a hard one

I mean they wanna see me in prison, the chains bamboozled

I-Fee Sound – I Can Never Fail

Celine Dion – All Because Of You