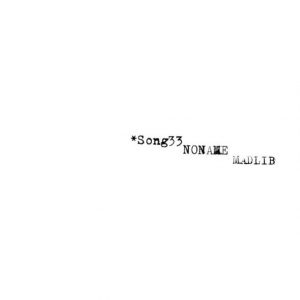 On the new sing, she replies to J. Cole who addressed her on his new song “Snow In The Bluff” which was released yesterday. He expressed uneasiness over how she addressed those who have yet to use their voice.

And now she comes through with this 70 seconds song. She speaks to Cole asking him why he would address her, as opposed to the atrocities that are going on, like he should focus on whats more important at the moment.

Josh2funny – Yes I Messed Up

Chris Morgan – Beyond the Shadows