The movie star made this known to the public via her Instagram page on Thursday morning, July 7th. 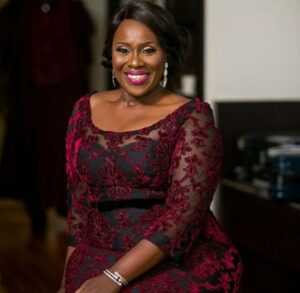 According to her, their first stage play will be performed in December 2022 at Glover Memorial Hall.

Joke Silva wrote on her Instagram page, “Olu Jacobs as Joseph ,Joke Silva as Mary in the Musical HOLY CHILD written by Olu Jacobs and directed by late Tunde Oloyede.

Eastnaija recalls that actor Olu Jacobs shared recent photo of himself ahead of his 80th birthday.

Tyler, The Creator – Sweet / I Thought You Wanted to Dance