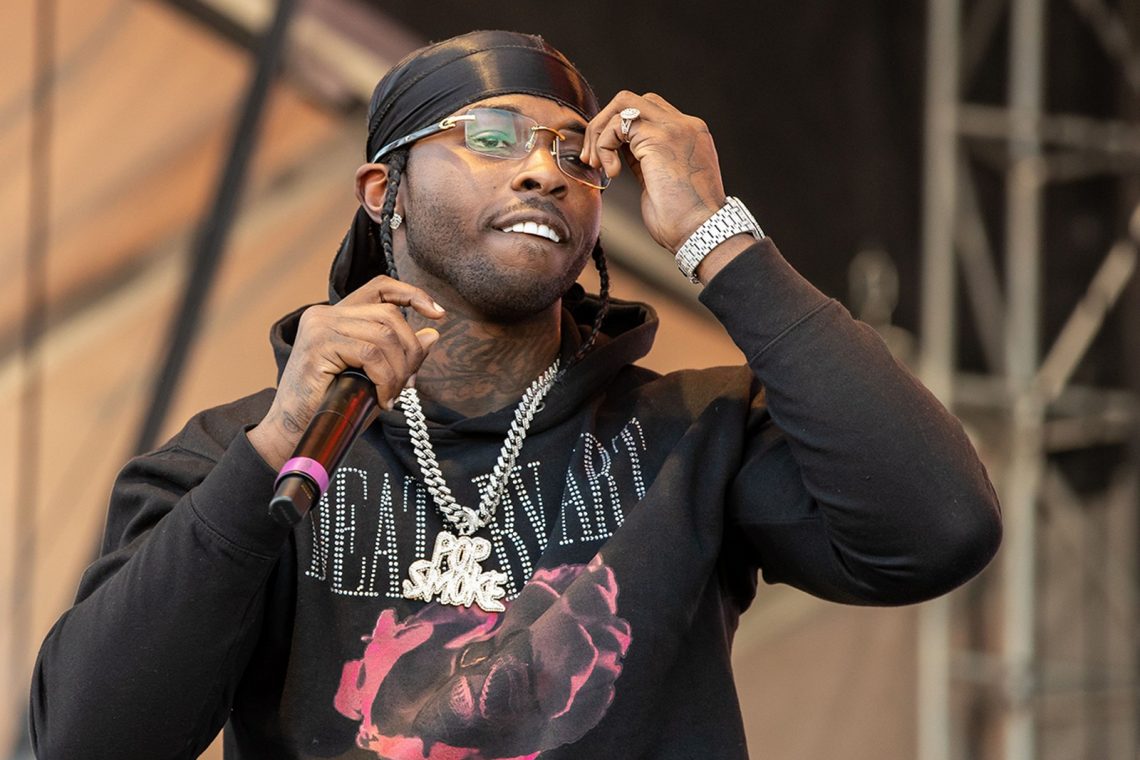 UPDATE: It looks like the cover art for the album was also revealed. You can check it out below. 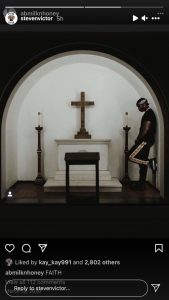 Shoot For The Stars, Aim For The Moon was one of the best Hip-Hop albums of last year and it only made our hearts hurt more for what Pop Smoke could have been. Late last month, it was revealed that we’d get another posthumous effort from Pop. You can watch the trailer for it below.

Due to the way that iTunes and Apple Music had the album listed, we had thought up to this point that the project would be self-titled. But after implying that that wasn’t the case on Twitter a short while ago, we now finally have the official title for the new album.

It will be called FAITH. It drops worldwide on July 16th. Check out the announcement below and listen to ‘Outro’ below.