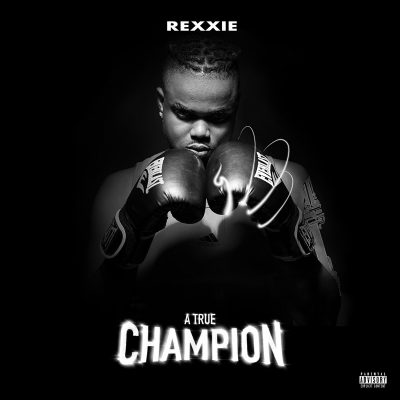 Download another new mp3 audio song by Rexxie ft Lyta, Emo Grae and this music is titled “For You”.

The new song, “For You” was taken off his forthcoming album tagged, “A True Champion” which will feature some of your faves.

Meanwhile, Rexxie just released a new single with Sho Madjozi and Mohbad which is the remix of KPK “Ko Por Ke“.

Eben – Ten in One

Celine Dion – When the Wrong One Loves You Right

M.I Abaga – You Are Like Melody, My Heart Skips a Beat ft. Lorraine Chia