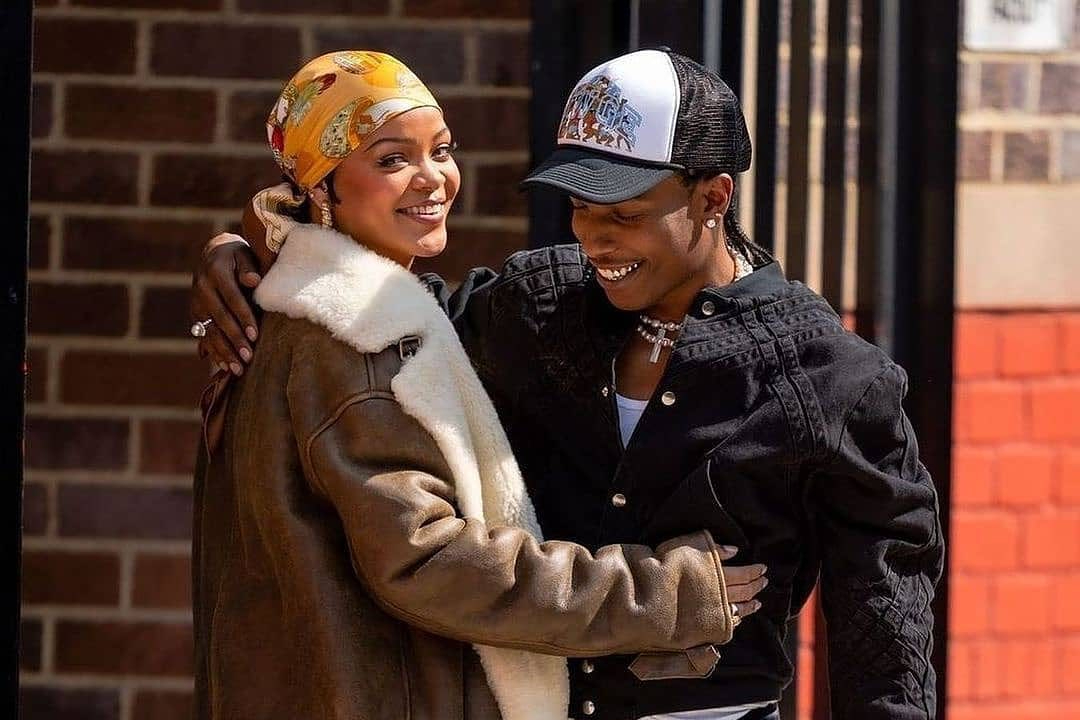 Rihanna and A$AP Rocky were once again seen together in NYC, this time on set of what appeared to be a music video. The happy couple were all smiles and looking stylish as they were holding hands in the Bronx.

Although we’re not quite sure if this shoot is for one of Rih’s or A$AP’s projects, we do know that the two looked happier than ever, and weren’t afraid to show it in front of onlookers. The couple has been in New York City for a while now.

Just last month, footage of them being denied entry in a club was floating around the internet, when the bouncer claimed he didn’t recognize the stars and demanded to see I.D. Eventually, Rihanna and A$AP were let inside.

“I Know Your Girl, But I Don’t Know You” – Bia Fires Back At Burna Boy