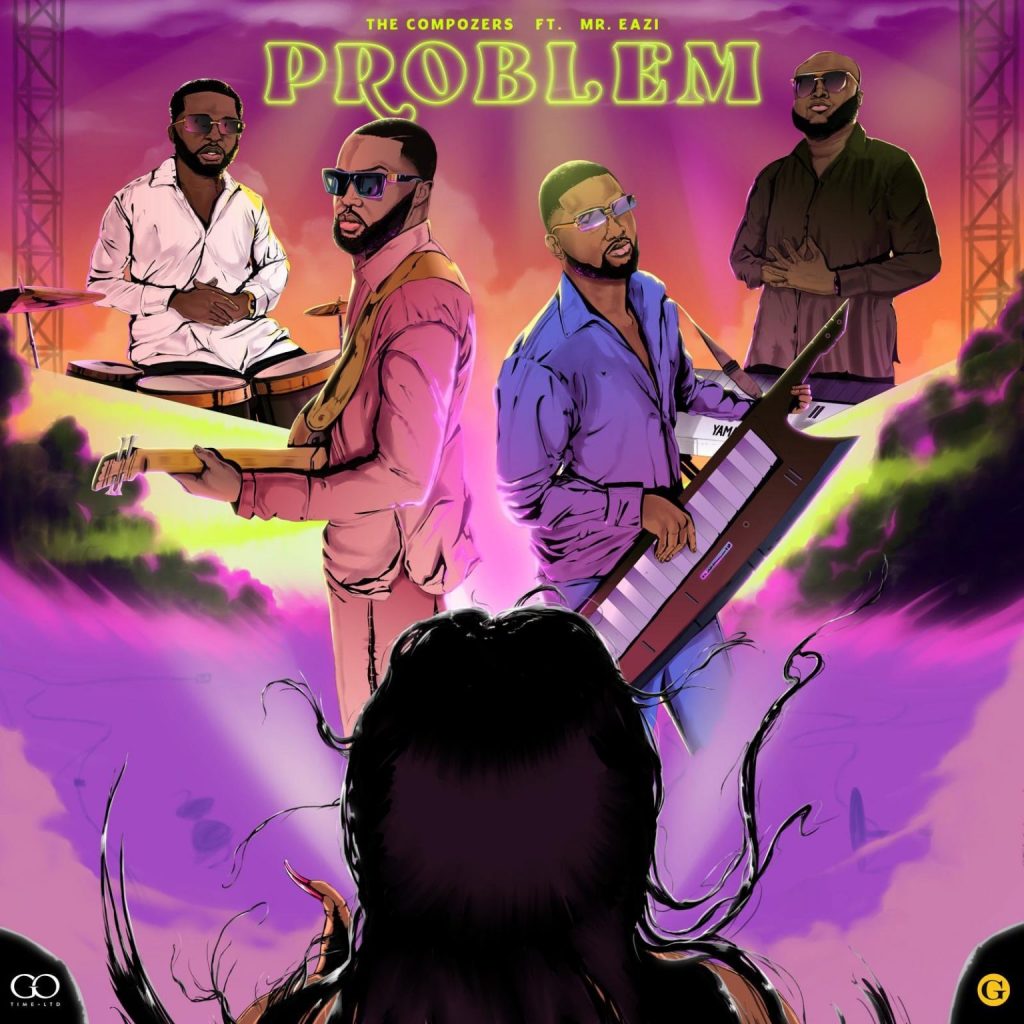 Download another new mp3 audio song by The Compozers ft. Mr Eazi and this music is titled “Problem”.

‘Problem’ serves as the second single from The Compozers’ in 2021. The infectious tune is laced with affectionate lyrics that perfectly make the song a summer hit candidate. The visuals for ‘Problem’ by The Compozers featuring Mr Eazi is a fun-filled clip with each member of the group trying to woo a lady who initially doesn’t fall for them until she sees them performing live on stage.

Alongside its official video directed by REX.

Joda Kgosi – I Miss You