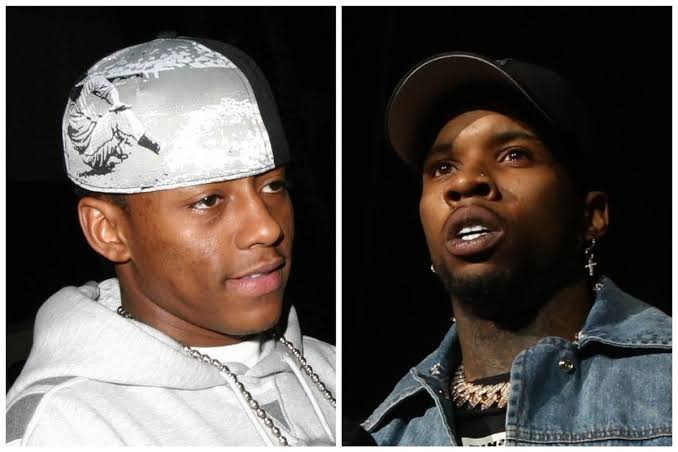 Actually this amazing song is here because of the little misunderstanding between both of them which made Cassidy to drop his own version some weeks ago.

Yeah 20,000 dollars stuffed in my Amiris

400 on that cullinan shit scary

Check the rollie homie I got time today

Disrespectful shooters nеar me, they’ll make your mom a stain

I’m wearing out these sweats for a week straight

Yeah, I’ll steal a nigga flow and what (And what, pussy?)

I rockin’ 4 diamonds and diamonds

Chinchilla jackets inside of the hottest climates

If my mom could see me now she’d say I’m flying, get a whiff of me

I done took some time but now I’m focused

You poppin on the coaches gettin the doses with them toasters

Still gettin head in the staircase niggas call me a headcase

20,000 poppin out the rubber band nigga all dead face

Old niggas talking but I ain’t hearing em, I put fear in em

I leave Cas’ body in that casket his career is in

My prime and your prime, dawg it’s no comparison

What you gon’ compare, some Smack DVD appearances?

Ding ding ding 15 seconds of fame is up

Was in them hotels with R. Kelly, we should flame you up

She can’t even diss me proper, she know I’m a crazy fuck

Suit case full of cash got me gettin paper cuts

Diamonds with the latest cuts, promise I ain’t changing up

Yeah, in it ’til the endin’

I laugh about these rap niggas, would’ve folded in my position

More old money than a pension why I got a whole 4 in my extension? Canada

Stop fuckin playin with us nigga

This Umbrella shit ain’t no joke

My nigga J just made like 3 million dollars he keeping it low, you know what I’m saying

And that’s my homeboy, he don’t even fucking rap

Brandy ft. T.I – Where You Wanna Be

Tory Lanez – We Outside