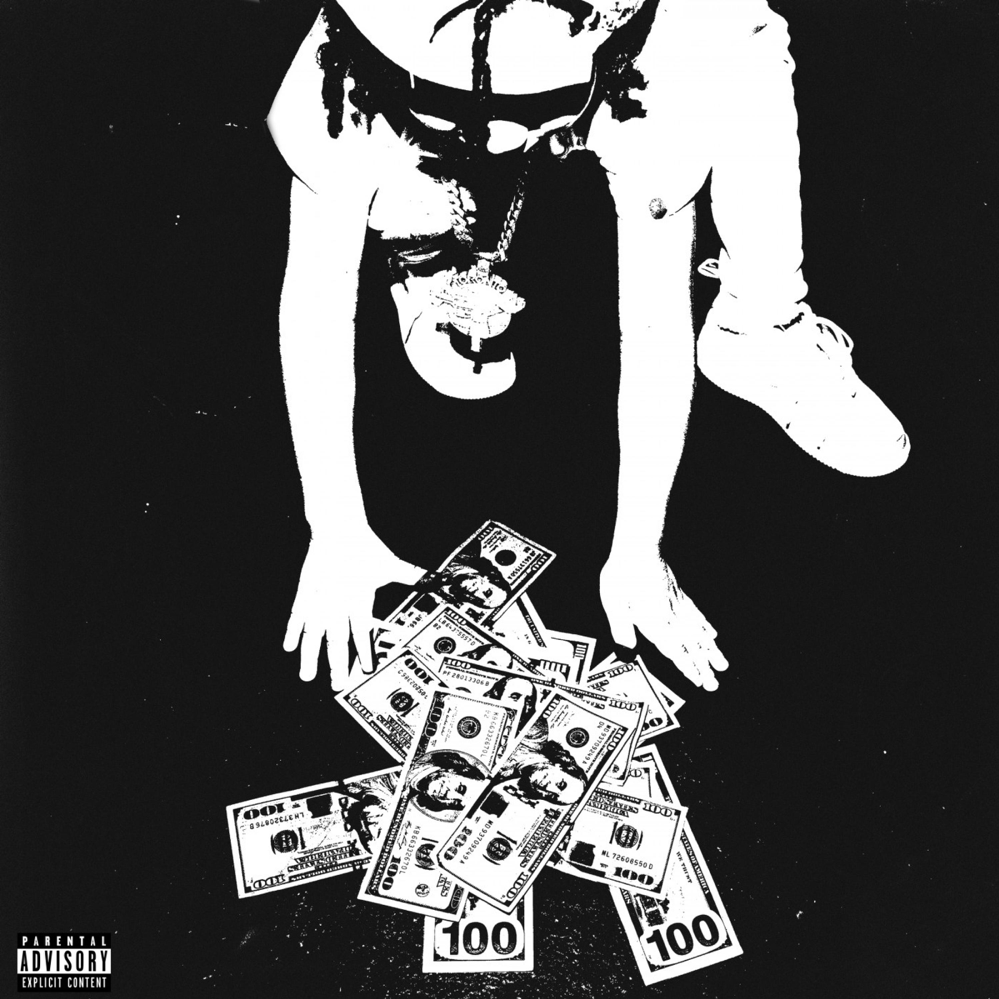 Actually this amazing music is popped out of his newly released album which is titled ‘We Outside’.

(Got it on smash)

They gotta air it out, I cannot stay in the vent

Fuck that lil’ bitch, I’m not payin’ her rent

We ’bout to spray up his Benz, shooters from out of town, don’t offend me

Load up the .762s and the semis, we made that powder flip just like it’s Denny’s

Back to back road to bank, hit the vacation, and we left his soul in Jamaica

I let it go in her make up, you know that I’m disrespectful

All of the nights that they left me neglected, I’m kickin’ hoes to the curb likе Beckham

We step out the fridge like some cold motherfuckers

I’m finna fuck on that bitch and then duck her

Just gotta get my nut off before I cut her

DM and smoke her

Tryna fuck the opp’s sisters and they baby mothers

This shit can get ugly, I turn your bitch to my buddy

I goin’ silly as puddy, my wrist live from Canada

‘Bout to slide on your bitch like a banister

Buy the grenade, I come out the canister

With these shots, my dawgs hit your mandem up

We pull up in them double R, 62, baby, Mercedes

We cruel whenever we pull up on niggas

It’s black to black, black and I’m sprayin’ the MAC

I’m acting a fool whenever I pull up on niggas

We One Umbrella poppin’, baby girl, you gotta come up, pull up on a G, skeet

Bunch of flooded diamonds, bunch of cuts around it, I done pull up in a three, three

Stephen Curry with the shot, I could turn around and hit that bitch anywhere

Yeah, ayy, the cash I just get

Made a hunnid racks

We get it, woah

In my pockets, it’s at least a hunnid grand, yeah

Stack it up, fl ip it and double it, triple again, baby

Tory Lanez – We Outside