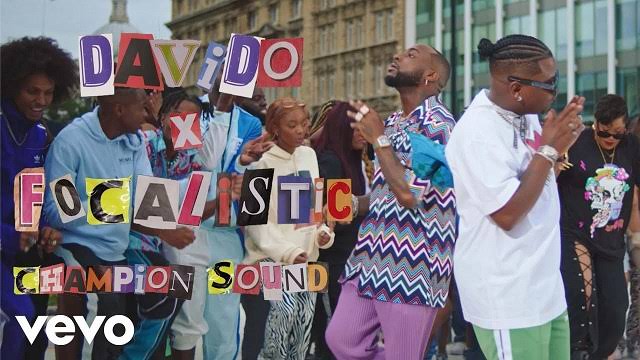 Davido and Focalistic take no time as they drop the official music video for their new release titled Champion Sound.

This makes it the second music video the Nigerian artist will be appearing with Focalistic. They dropped Ke Star Remix together and also premiered the official music just moments after.