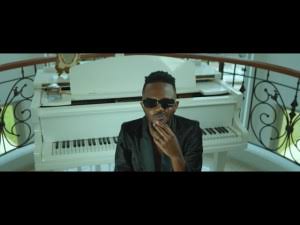 Coming off the album, he already promoted the album with Fire In The Ghetto featuring Troublle and Who I Am.

Kwesta has been taking his time in releasing a project for his fans but had featured on some great tracks. He featured on Love Me by Ayanda Jiya, ePhone by Vetkuk & Mahoota, Kapieni by Zakwe & Duncan, and a few more from him.