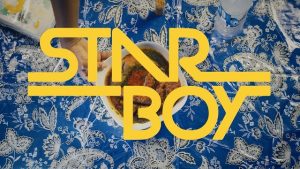 Without much wasting time, Terri has released the video to his latest single titled “Ojoro”.

The Sarz-produced single was lifted from his new EP titled ‘Afro Series‘ which was released earlier today.

Finally, the video was directed by Kewa Oni Seun Opabisi.

Tolu Bolaji – Who You Are