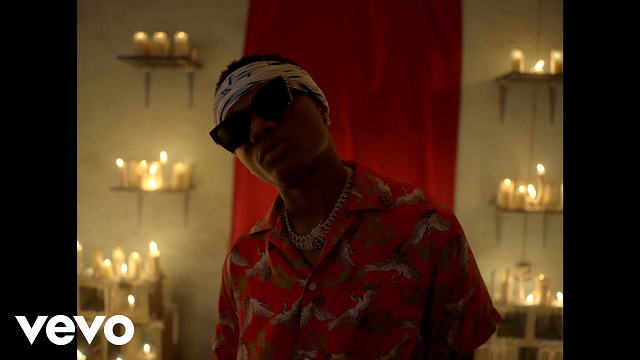 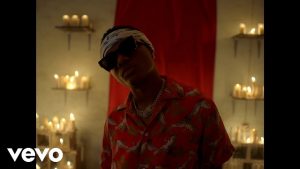 The song, “Joro” is a radio and club friendly number targeted to spearhead his massive upcoming body of work, “Made In Lagos” which is due for release.

Earlier this month, Wizkid kicked off his album campaign with the launch of “Ghetto Love” single and video.

Chike ft Zoro – Watching over Me

Kanye West – Believe What I Say