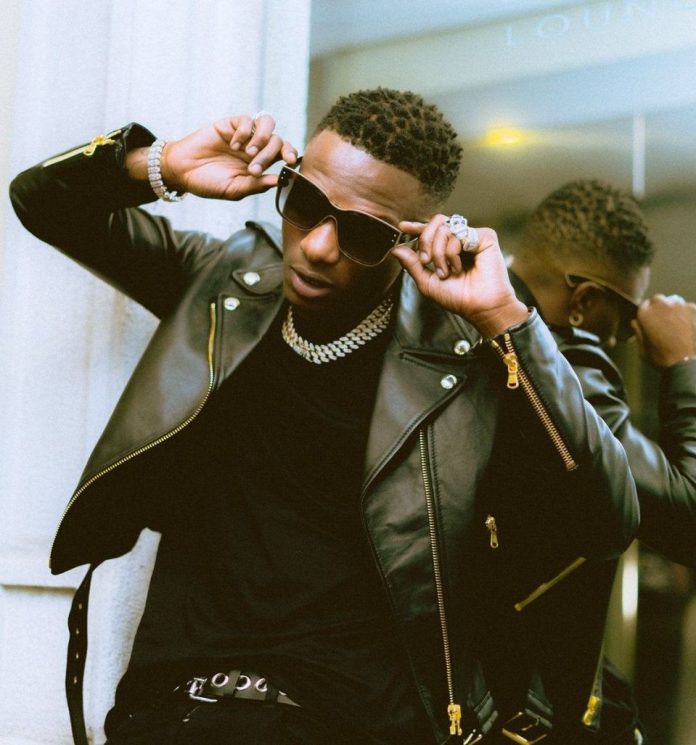 Is there a verbal agreement between celebrities to start afresh on their social media pages?

Wizkid has also joined the extraordinary league of celebrities deleting all their post on social media.

Recall that some weeks ago, popular singer and African diva, Tiwa Savage deleted all her post on Instagram and days later she announced a music contract with Universal Music Group. 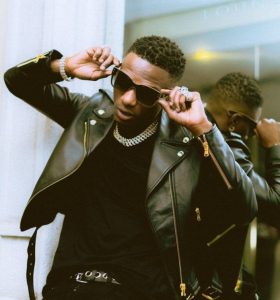 A few days ago, Nollywood actress, Toyin Abraham also deleted her posts on Instagram albeit leaving one post of her unreleased film.

Days later, the actress’ marriage to a colleague, Kolawole Ajeyemi was announced and this morning, it was reported that she has given birth to a bouncing baby boy.

Joining the league, Wizkid who announced some weeks back that he is releasing a fresh single for the first time in five years, also deleted all his posts.

Is something big coming? See picture below: 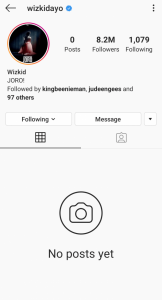